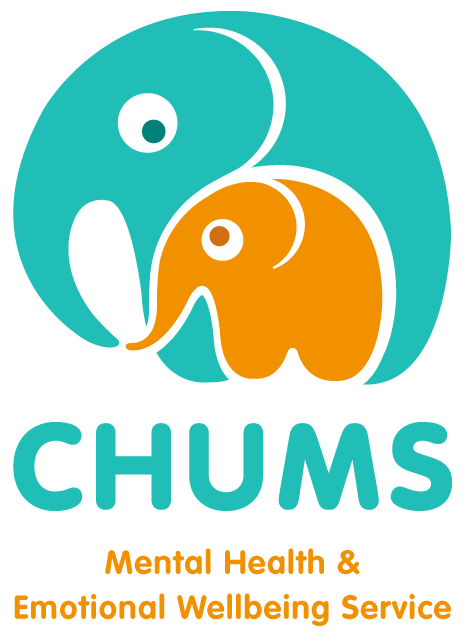 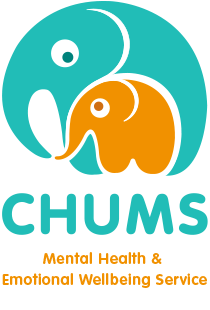 What Is Tourette’s Syndrome?

Tourette’s syndrome is described as a combination of motor and vocal tics which have been present for at least one year. A tic is defined as an involuntary, rapid motor or vocal action (American Psychiatric Association, 2013). Around 1-12% of children present with transient or chronic motor tics (Chowdhury, 2004).

A diagnosis of Tourette’s syndrome is given by a medically trained doctor, however literature suggests that in most cases children will go undiagnosed unless they are severe in nature or this is in addition to other mental health difficulties (Chowdhury, 2004). One book states that 10-15% of school age children exhibit tics at some point, but only 1-2% are severe enough to meet the strict criteria to gain a diagnosis.

Most motor tics begin around age 7 and phonic or vocal tics more commonly present at a later age of around 11. These tics tend to get worse at the stage of puberty but become more stable into adulthood. It is important to remember that the severity, intensity and frequency of the tics will vary across the child’s life (Robertson & Cavanna, 2008). The cause of Tourette’s is still somewhat unknown but thought to be an inherited developmental disorder (Leckman et al, 2001). Although stress and anxiety is not thought to be the cause of tics, it can play a large part in exacerbating them (Chowdhury, 2004).

The majority of tic disorders, including Tourette’s, need little intervention. Usually psychoeducation is all that is required. If the tics are painful however it is thought that intervention may help in order to relieve discomfort or reduce the embarrassment caused by tics in social environments. The use of medication is the main form of treatment in these instances (Piacentini & Chang, 2006). Some psychological strategies may help but this has relatively little backing in the evidence to date (Robertson, 2000).

It may be possible to help the child manage stress which may reduce the frequency of tics, such as using relaxation and exercise. Dr Chowdhury’s book recommends ‘massed practice’ where a child is encouraged to practice their tics before school or events which may cause a natural period of rest for that particular tic. Habit reversal has some backing.

“The impact CHUMS has had on both our lives has been nothing but positive!”

“CHUMS has given us reassurance, an ear to listen and the confidence to move forward again”

“Before, I didn’t ever stop to think about my choices but now I can stop and see what options I have”

Tics and Tourette syndrome: a handbook for parents and professionals by Uttom Chowdhury.